What is a System?

With an uproar in the complexity of product and services required, even the most simple of the human needs are demanding a 'systemic' solution rather than a simple product. So let's revisit the basics and understand what a 'system' really is.

Take an example of land transportation as a function which needs to be provided. The mankind quickly mastered the use of the animals and then wheels, and then animals powering the wheels and then more mechanical modes of transportation like cycles, which soon were replaced by engine driven options and then we had a the glorious automotive era. Then emerged several other means available now like railways and the frontiers are now being further pushed with systems like Hyperloop which promise a 700mph journey in a tube!

The need previously satisfied by a single element is now better satisfied by a bunch of items working together, as a system. Above example illustrates the the proximity of 'complexity' and systems, as illustrated by the ISO/IEC 15288.

A system is defined as a combination of interacting elements organised to achieve one or more stated purposes.
Ref:ISO/IEC 15288 and SAE/ARP 4754

Above definition fits well with the traditional understanding of a system. The conventional 'system' has some well defined goals, some constraints and a state bound lifecycle.

As professor Craig Hodgetts of UCLA explains in the video above, the links between the social change and the human experience play a critical role in definition of what constitutes a 'system' of this era. At AVION, we believe that the adding this essential context to the definition itself is a key to beginning of sound systems engineering.

A system provides a 'capability' over individual 'functions' provided by a constituent elements. The collective capability of a system can not be provided by individual components and it always bigger than the utility or a function provided by them. Merely interacting and interfacing elements defined within a boundary do not necessarily constitute a system.

A systems has an ability to interact with its environment. There is a certain preference in how the system responds to its environment (in a predictable and non-random way), moreover tries to minimise the impact due to the variations and noise factors inherent of its environment.

Considering above three arguments, we can define a system as below. 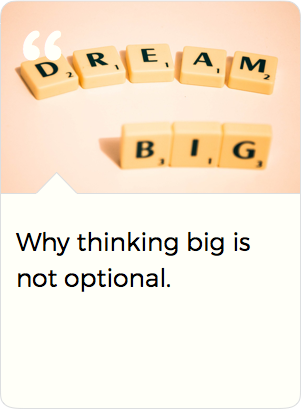 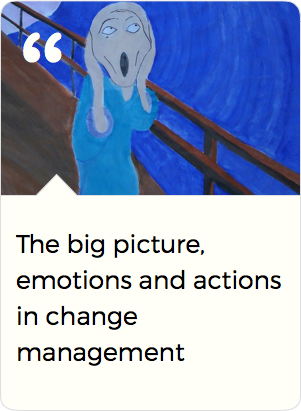 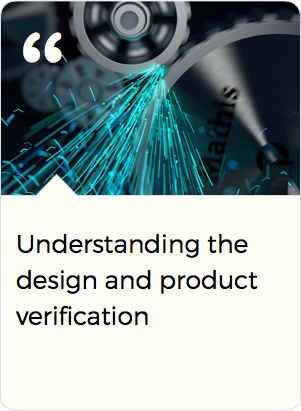 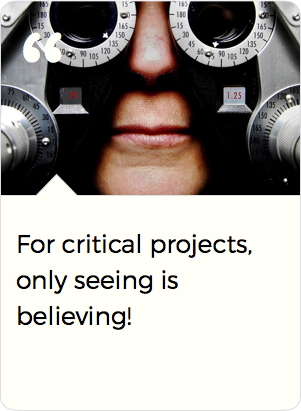 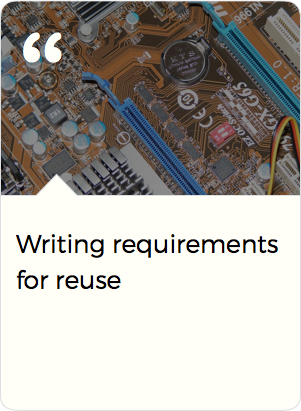 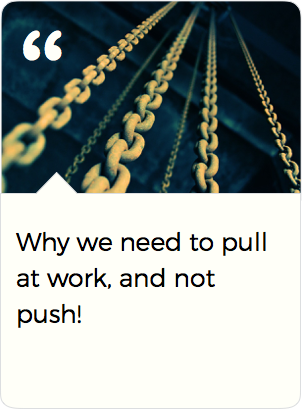 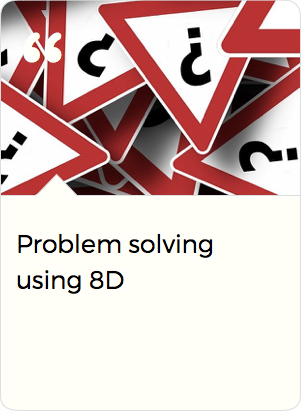 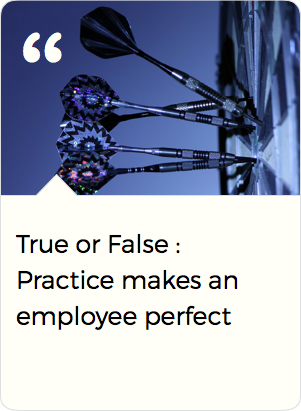 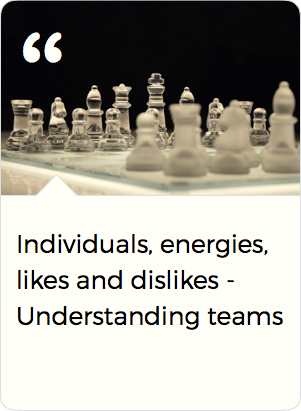 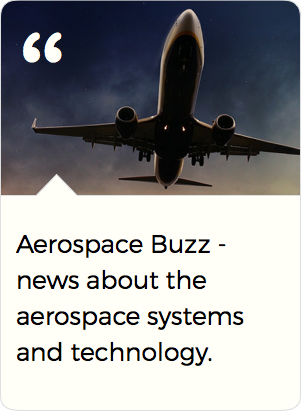 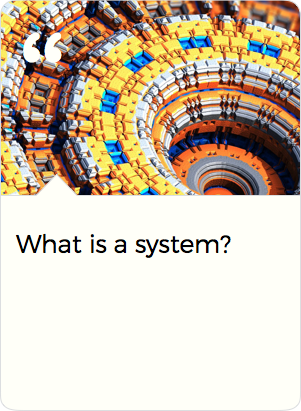 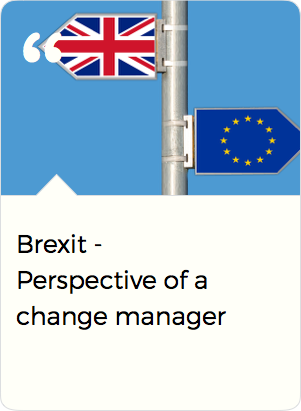